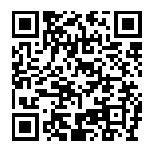 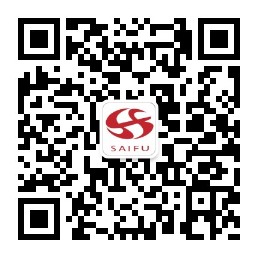 China's first national biodiesel standard has been submitted for approval